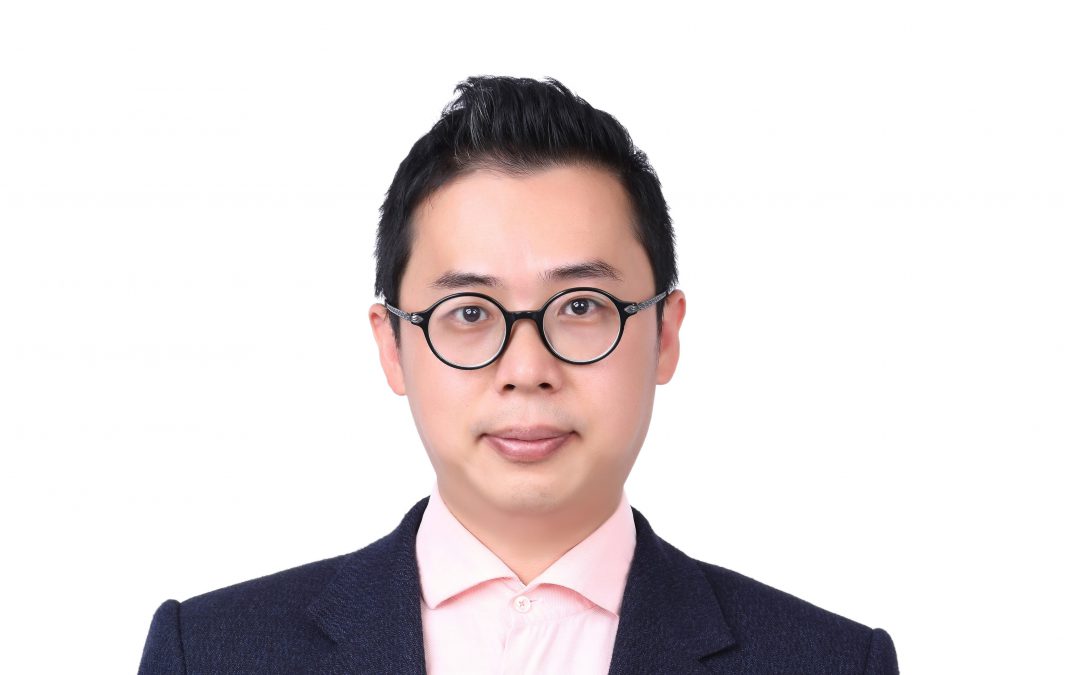 Thun has announced the promotion of Victor Chen to the role of General Manager of Thun Tianjin, the group’s Asian-Pacific business hub, with immediate effect. In his new position, he is responsible for managing Thun Tianjin’s day-to-day operation and the overall success and performance of the subsidiary in the Asian market. Victor has been working at Thun Tianjin since 2018, most recently as Director of Sales. Prior to that, he served as Director of Sales at Trelock in China. “I am eager to drive further sales growth and market penetration in China, Japan, Korea, Thailand, Vietnam and Cambodia, and to build on our partnerships with key accounts as Thun enters its next century,” comments Victor. “I am looking forward to seeing many of our customers as well as new contacts at the Shanghai Show/China Cycle (stand number H2-D0015), Eurobike and Taichung Bike Week later this year.”