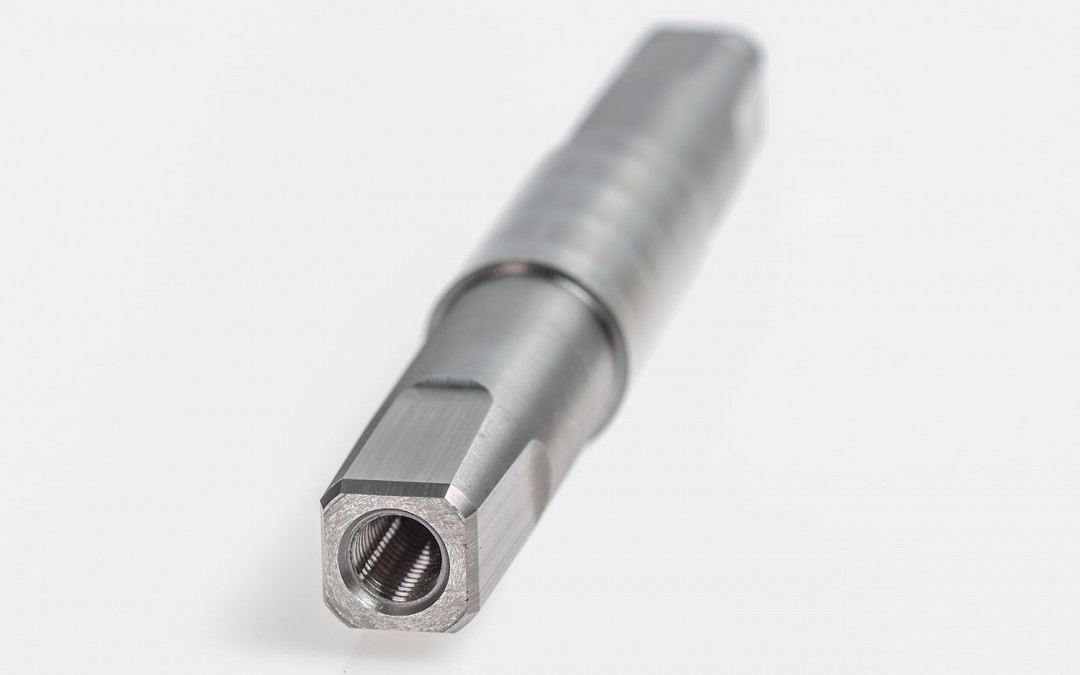 Each year, roughly 30 million crank sets and bottom-bracket spindles with square tapers are placed on the market worldwide. Thus, bottom brackets with square tapers are by far the most important product, ahead of other systems like HollowTech, ISIS, etc. Without square-tapered spindles, safe, affordable everyday mobility would be impossible. Unfortunately, however, both industry and the trade were for many years unsure about the geometry of the square taper, since these were offered according to the ISO or JIS standard. This problem has now been eliminated: In December 2015, the new ISO 6695: 2015 became valid, finally providing a uniform worldwide geometric standard. “This ISO 6695: 2015 is the result of our tenacious work on national and international bodies. Even though it will probably take some time until the standard gains acceptance everywhere, we’re nevertheless happy that there is finally a uniform standard,” says Behadil Halilovic, Technical Director at THUN.