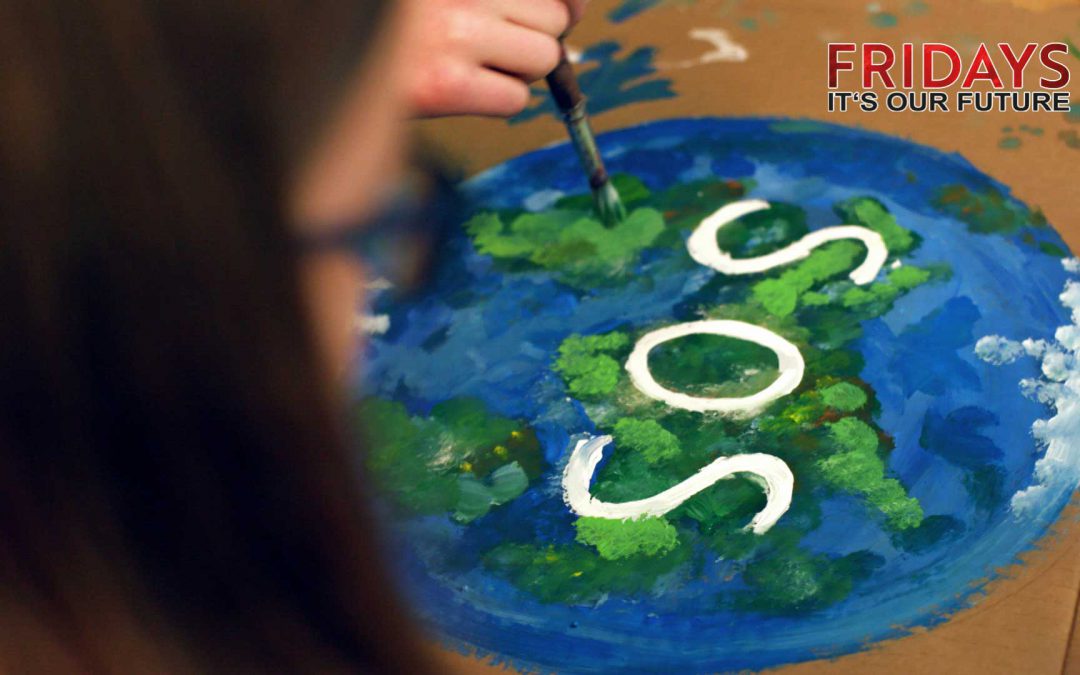 Climate change is increasingly hitting the headlines, and it is also a topic that Thun feels very strongly about. In line with its sustainability action plan, the company is therefore financially supporting a new documentary film called Fridays. The film will follow six young people, each on a different continent, who are committed to finding solutions to environmental problems in their home countries.
Fridays is aimed at presenting inspiring visions for a better society. Shooting is scheduled to start anytime now, and the documentary film is expected to be released in cinemas worldwide in spring 2020.
“We believe that climate change and its consequences represent the greatest challenge for humanity over the decades to come. As a family business, we consider it to be our duty to drive sustainable change and want to encourage other businesses to do the same!” comments Alexander Thun. “We are heartened to see that efforts to preserve the planet are gathering pace, particularly among the younger generation. Therefore, we regard co-funding Fridays as an excellent way to support this ongoing shift in social awareness and invite other companies in the bicycle industry to also support Fridays.”