Thun starts to train next generation of industrial management professionals 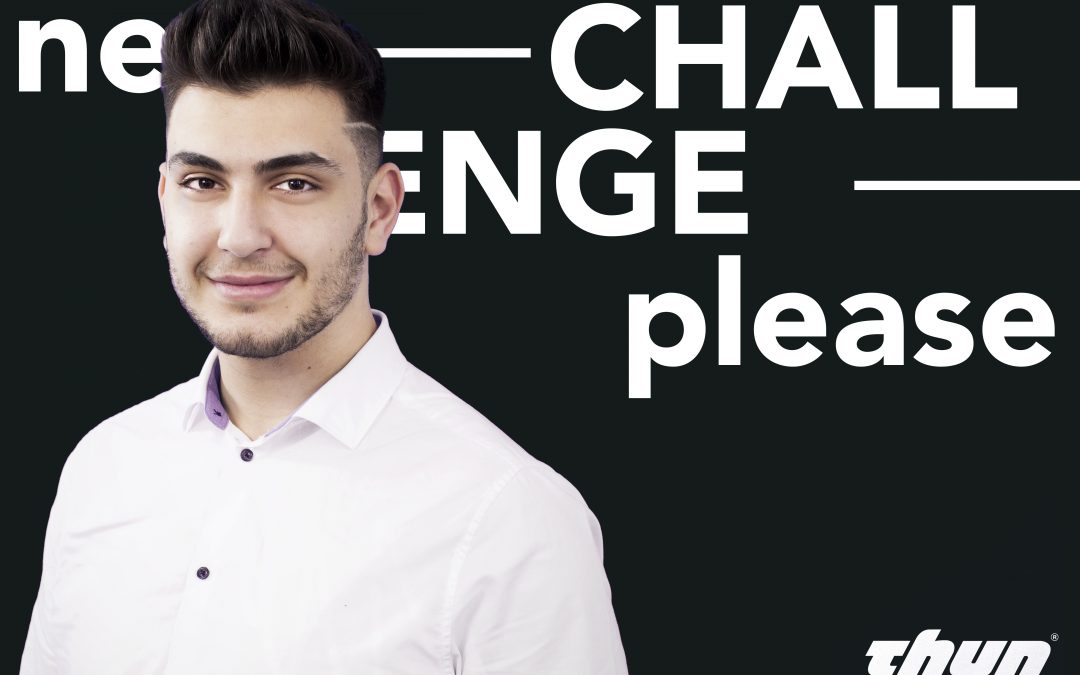 For the first time in the company’s history, bb-set manufacturer Thun has taken on three trainees at the same time.

The new trainees who were selected from over 100 initial applicants officially started their apprenticeship at the company at the end of 2017.

For them there is much to learn about Thun’s rich heritage and state of the art bicycle components. Spread out over three years they will also be trained to represent the company’s mission and values; particularly also at bike shows and when meeting customers and other business partners. In addition to moving through all relevant departments they will spend several weeks in school. The trainees will also have a chance to tackle their own projects and assist in the most crucial production processes.

An apprenticeship at Thun is not only an excellent debut within the bicycle industry but also the foundation for a secure employment. At Thun 5 employees who have gone through this training have already celebrated their 10th, 20th and even 40th anniversary. 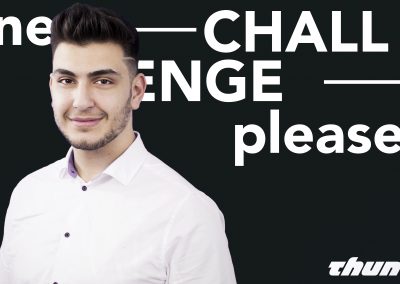